Looking for the best Dog Walking trails around Utica? 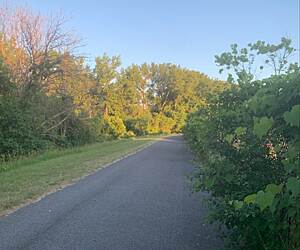 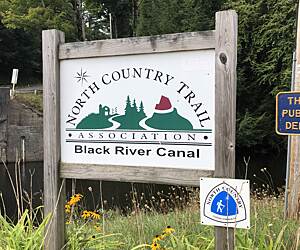 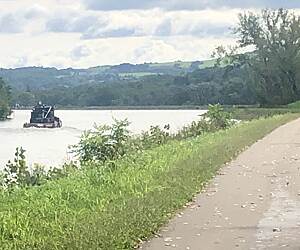 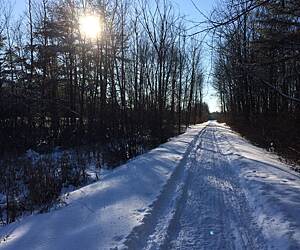 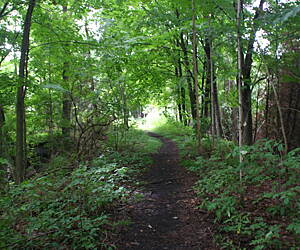 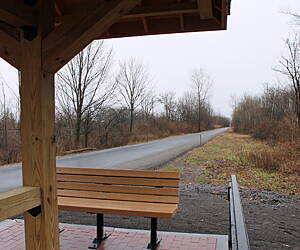 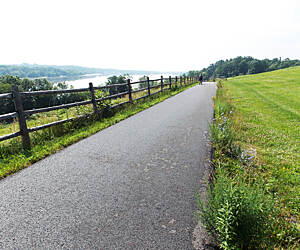 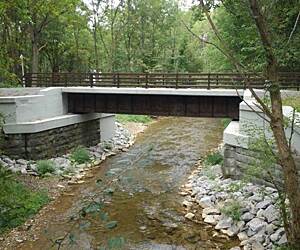 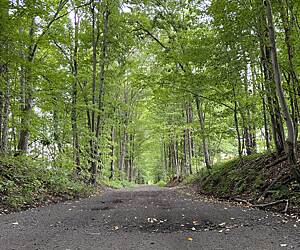 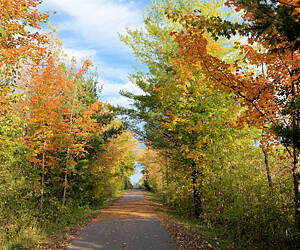 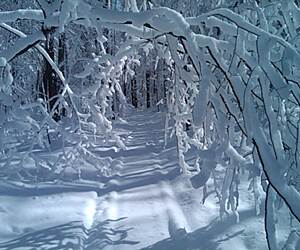 New off road section was created along Broadway in Albany after coming out of the tunnel. Watch for the signs for the Empire Trail also

Small section of this trail runs alongside sewage treatment facility (no bad smells, just interrupts the natural environment for a while). Nice views of the stream. Well maintained, easy walking.

Small section of this trail runs alongside sewage treatment facility (no bad smells, just interrupts the natural environment for a while). Nice views of the stream. Well maintained, easy walking.

Trail near Amsterdam is pretty scenic and has potential to be really nice, however, the trail both East and West of Amsterdam was very bumpy in spots with many tree roots pushing thru the old pavement. Some sections need to be repaved.

Parking situation was easy, I drove by it at first because I didn’t see any markings for it though. Just a open area full of gravel. Trail was mostly compact dirt with some areas of pavement/gravel. Dirt wasn’t too beat up, besides some divots from ATVs that use the trail also. Any gains/drops in elevation were very gradual, not too difficult to manage on a bike. Trees provide shade a majority of the time which was nice. About 5 road crossings within the first 5 1/2 miles I rode East. Enjoyable ride, will likely do again soon.

easy ride, except route 30A.

We did this trail on pas bikes on a summer Friday starting on the Northen starting point. Parking is good. The trail is fairly flat like most rail trails and is asphalt. The pavement is in very good condition with only a few blemishes. There are lots of street crossings but they are mostly side streets that once served factories now closed. Though a motorist did turn left, no directional, nearly striking my wife who was walking her bike in a crosswalk at the intersection in the apposing direction with the green light. Watching cars cross the bike path at very well marked crossings I got got the impression that they do not encounter alot of bike or foot traffic and the cars don't even slow down. Be aware. Except crossing Route 30A, a 4 lane highway. The crossing is clearly and prominently marked to yield to bike and foot traffic but no one stops. Cars where doing 30-55 mph. It's like playing chicken. The crossing needs a pedestrian controlled traffic crossing light like I see at other trails and crossings in NYS. Now back to the trail. It starts of in a rural area passing peoples clean and trimned yards then abandoned factories, thru the city then back to a rural area. It was nice. Someone else mentioned they had seen police patrols in the area. We did too. We welcomed their presence. They were dealing with a man who was dressed in winter clothes on a hot summer day standing precariously on a bridge railing. They talked him down and away we went. We had lunch in downtown Johnstown, lots of choices there. There are no restrooms on the trail but there areaa few gas stations and a Pricechopper right on the trail that has just about anything you might want and clean restrooms.

The feeder canal is full the entire length of the trail and there is a current so the water is fresh. The trail is wide and surface is as described with occasional snow potholes but not muddy. Trail is partly shaded and partly exposed. There is a lovely park at the Boonville end with lots of picnic spots. Very few benches on the trail. We rode on July 4th and saw maybe 10 people the entire length so not Hi am wondering how did it get this message you have very crowded

Full disclosure: I am a *huge* fan of canal trails. This one is beautiful and serene and visually interesting (if you like canals). There are a few spots on the trail that could use some fill (puddles almost too big to get around), but the trail is a pretty good ride. I had great weather (with one downpour) but noticed very few bugs. I had expected more bugs (I strongly encourage bug spray in any case). I rode from Boonville to Forestport and back. After getting soaked on the way out, I stopped for a late breakfast at the Forestport Diner. They close at 1p.m., so donut fans should get there early. I tied a dozen to the back of my bike just for the sporting challenge (see picture). This resulted in one very pleased 18yo when I got home. Go for the canal trail, pause for some donuts.

This is a very clean, open trail! Paved and has a few places to rest! Great for strollers, bikes or wagons! We also saw 3 trains!!! Very fun!

Freshly paved and very accessible! We took a stroller and had no trouble! Walkway is clean and clearly marked. You do cross the road a couple times if you do the whole trail, but they are safe crosswalks!

Rode from Amsterdam to Fultonville And back had a great ride on a great day. Newly paved section starting about halfway to Fultonville stopped at the Schoharie Crossing historic site very interesting and great subs in Fultonville the new bridge and park in Amsterdam is very nice too....